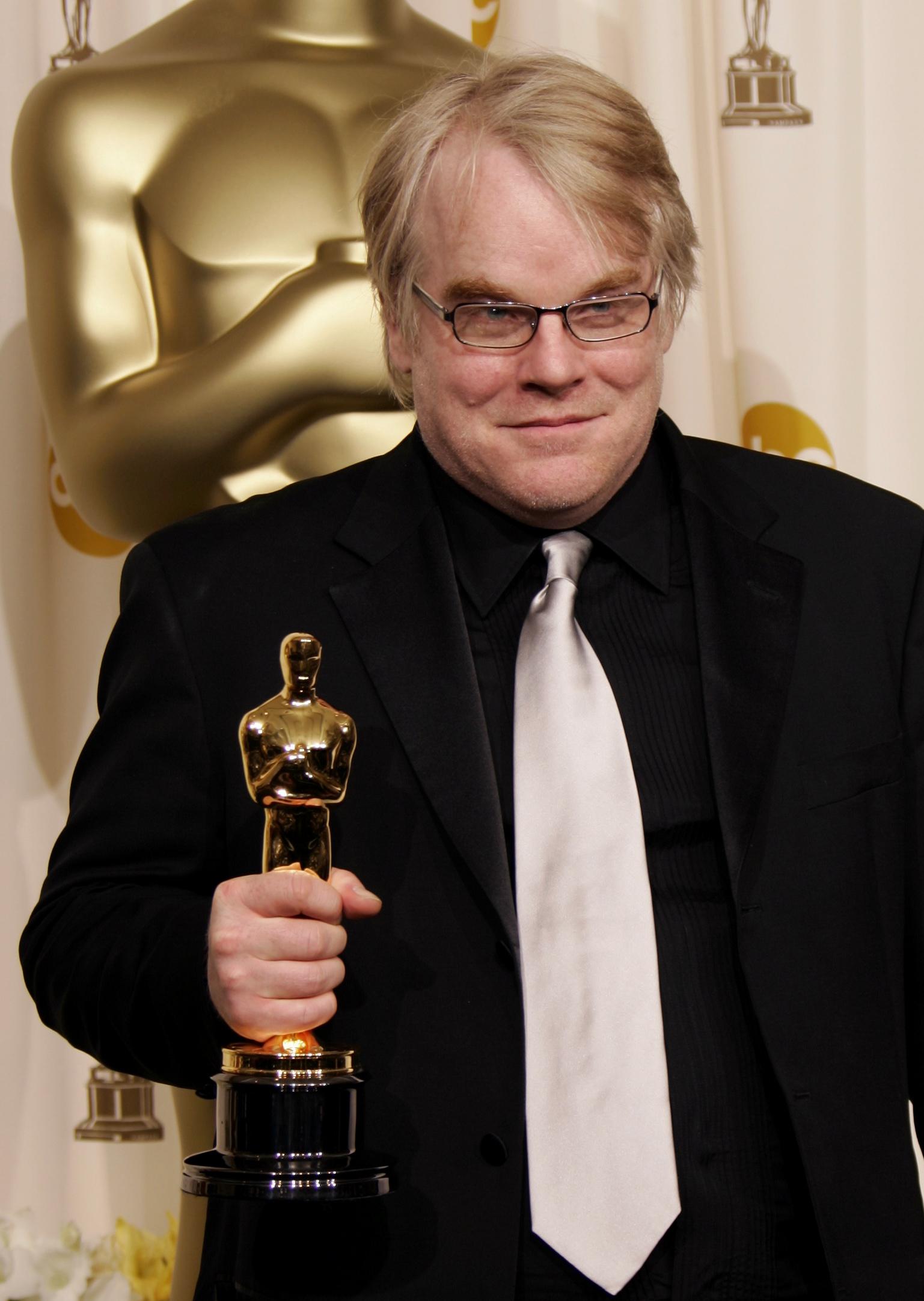 Acclaimed actor and director Philip Seymour Hoffman was found dead in his apartment today at 11:30 AM in New York City. Hoffman, 46, who has battled addiction in his life, was reportedly found on his bathroom floor with a syringe in his arm by friend and screenwriter David Bar Katz and died of a drug overdose. An Academy Award winner (Capote), Hoffman, was considered a brilliant and talented performer. He leaves behind his longtime girlfriend, costume designer Mimi O’Donnell and their three children.